Future Development Of The Orthopaedic Market 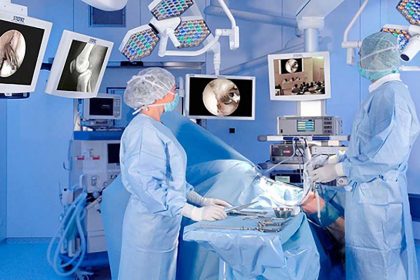 According to orthopedic trendwatching reports, valued at $3.55 billion global orthopaedics market growth 3.5% is expected in 2015, will increase to 3.8 billion dollars. Mainly come from: an aging population, individuals expected to active life, obesity continued to increase, and health-care coverage and other drivers.

Spine, knees, hips, and trauma products accounted for more than 65% of all orthopedic products market as a whole. Increased outsourcing and suppliers a reorganization would promote the development of the precision manufacturing outsourcing markets develop.

Outsourcing precision manufacturing markets include manufacturers of Orthopedic implants, equipment and so on. Implants are the largest market share, and the fastest growing, is expected to be increased from $170 million to $240 million, a compound annual growth rate of 8%. Instrument development speed, and ranked second in market share, projected compound annual growth rate of 5.6%.

What you can read next

Difference Between Drills And Hand Drill

Leave your email and receive updates...